Frohnau, a so-called garden city, is situated in Berlin’s northern part. Visitors praise its beauty and peacefulness. Frohnau is not a former village or an old settlement, but was planned as a garden city by two professors at the beginning of the 20th century. In Frohnau’s centre there is the station of a suburban railway-line connecting Frohnau with downtown Berlin. To the east and to the west of the station there are two circusses, around which, as people say, circles the life of Frohnau’s inhabitants. Here you can find many shops, comfortable restaurants and cafés, pharmacies, a post office, banks and the Protestant church. On the circusses fountains spout and benches invite strollers for a rest. Several times a year fairs are held there, and wine, handicraft products and Christmas presents are sold. The artists come from Frohnau or other places. There is, indeed, a so-called Artists’ Yard in the garden city, a picturesque place in Frohnau’s woody north, where well-known artists live and work. Each year they organize days of the open door. But not only artists and artisans live in Frohnau, but also actors, film actors and writers. In Frohnau’s early days only one-family houses were allowed to be built here. At that time the inhabitants of Frohnau were members of the middle classes: medical doctors, professors, teachers, business people, bank directors, factory owners, officers and the like. But after World War I., many people lost their property and their savings. It was then that people started to build two-family houses and later even multiple dwellings and housing estates. But it was prohibited at all times to build high-rise buildings here. Thus Frohnau retained its character as a garden city.

At present about 17,000 people live in Frohnau. There are three primary schools here, a grammar school, a Protestant and a Catholic church, and a Buddhist temple. As there is no industry in Frohnau, most of its inhabitants work downtown or in other districts of Berlin. To get there, people use their cars, municipal buses or commuter trains. The inhabitants of Frohnau shop not only inside, but also outside Frohnau, that is downtown or in neighbouring towns, as there are no big supermarkets here. During the Cold War Frohnau belonged to West Berlin. At three sides there was the German Democratic Republic (GDR). In other words, the wall stood east, west and north of Frohnau. There were only three streets by which you could leave Frohnau, and they all led south. In addition you could use the commuter trains. For a long time it was impossible to visit Frohnau’s neighbouring towns at the other side of the wall. Then, in 1972, the Berlin Agreement was put into force, which permitted West Berliners to visit the GDR 30 days a year. But that was not so easy. First you had to get a permit and with it you were allowed to cross the border at certain checkpoints. The inhabitants of the garden city who wanted to go and see an acquaintance in a neighbouring GDR place near Frohnau needed about two hours for this short distance. First you had to go south to the Berlin city centre, cross the border there and then go north again, but this time through East Berlin. That certainly was complicated and tiring. Today all streets and ways are open. You can stroll through the woods and fields surrounding Frohnau and formerly belonging to the GDR. Old ties between the people of Frohnau and their neighbours were re-established. People come to us to visit a picturesque place, and we make excursions in our neighbourhood with its places of cultural interest and beautiful landscapes. The people of Frohnau love their place. Although it is not old, it is nonetheless attractive and makes you feel at home. Especially in summer, when the flowers blossom, the gardens are fragrant with hundreds of them, and Frohnau’s central circusses and the parks invite you to relax. Life in Frohnau is calm and peaceful, but not rustic. Frohnau is part of Berlin, Germany’s capital. Berliners are said to be bright, unprejudiced and understanding. The same refers to the people of Frohnau. Klaus Pegler 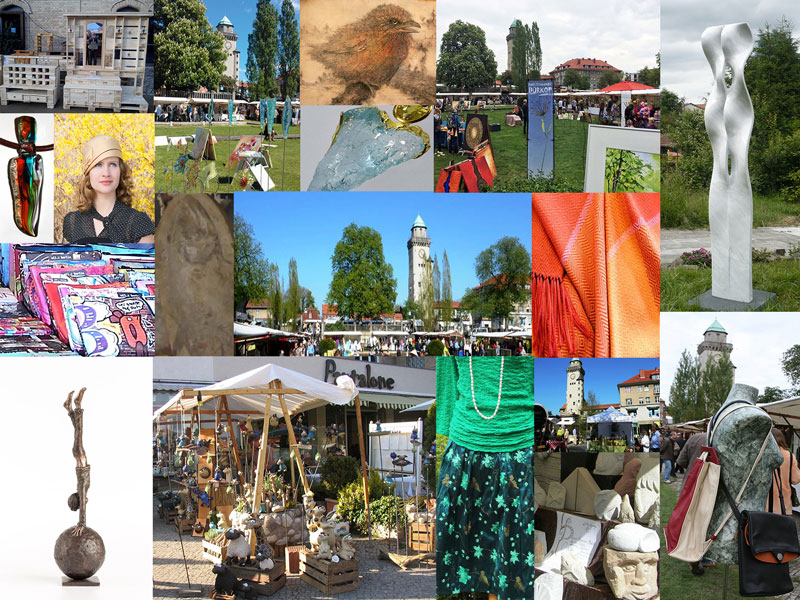 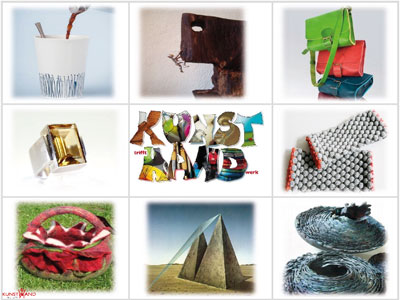